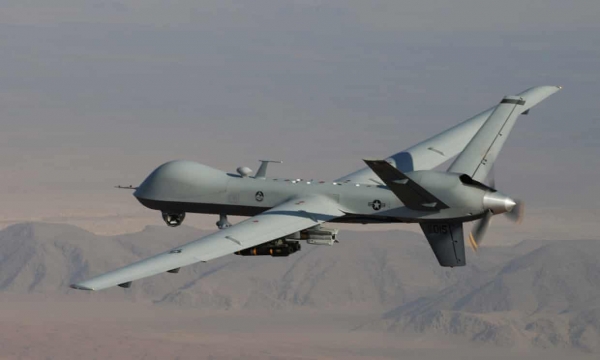 More than half a billion pounds of council workers’ pension money has been directly invested by local councils in arms companies implicated in Saudi Arabia’s military campaign in Yemen, a conflict in which thousands of civilians have been killed.

Between them, 43 council pension funds directly hold shares worth £566m in the five companies and earned more than £18.5m in dividends in 2018, a period in which civilian deaths reportedly surged and a punishing famine took hold.

The councils also hold hundreds of millions of pounds of shares in the same five companies via pooled investments, which they do not control directly.

The holdings mean thousands of council staff will see their retirement payouts part-funded by the companies, some of which manufacture arms linked to incidents in which civilians and children were killed.

Local authority pension fund trustees are permitted by law to sell investments for ethical reasons, a position cemented by a legal defeat for the government last year, in a case that permitted councils to boycott Israeli firms through their pension schemes.

The Labour MP Lloyd Russell-Moyle, a member of the parliamentary committee on arms export controls, said some council employees would be upset to learn how their retirement income was being funded.

He said: “British council workers’ retirement income is being funded by companies that have been allowed by the British and American governments to make much of their profits by satisfying the appetite of Saudi to kill, maim and starve millions of civilians in Yemen.”

Russell-Moyle said some employees at Brighton & Hove Council, within his Brighton Kemptown constituency, would be “furious”.

The Campaign Against Arms Trade (CAAT) said council employees’ retirement funds “should be invested in the public good, not in companies that profit from war and conflict”.

“These aren’t just numbers on a spreadsheet, the weapons these companies are producing have had a devastating impact,” said spokesman Andrew Smith.

“The fighter jets and bombs that are being used in Yemen have played a crucial role in creating the worst humanitarian crisis in the world.

“Councils should not be profiteering from the companies that have made these weapons and have been so complicit in the destruction.”

The five companies are key suppliers to the Saudi Arabian military, which is conducting an ongoing campaign in Yemen in which the death toll is estimated at more than 60,000 people including thousands of civilians, according to the Armed Conflict Location and Event Data Project (ACLED)

Defence companies routinely point out that such contracts are the result of agreements between their national governments and Saudi Arabia.

Lockheed Martin is one of two companies that build the GBU-12 Paveway II missile, and shrapnel fragments found at the site where 40 children on a school bus were killed in Yemen by a Saudi warplane were reportedly traced back to the US company.

Raytheon also makes Paveway bombs at a factory in Glenrothes, Scotland. Shards of bombs found at several sites where civilians died have been traced back to the US-based company, according to CNN.

The Saudi air force uses Eurofighter Typhoons, made by a consortium including Airbus and the British firm BAE Systems, while Tornado fighter-bombers are manufactured by BAE Systems.

The kingdom bought a sixth of everything the UK defence contractor sold last year and BAE employs 6,000 people on the ground there.

The US firm Northrop Grumman is also a major contractor to the Saudi military, according to its website, which states that it is “heavily involved in the training and development of the Saudi military personnel, most notably providing technical services for the Ministry of the National Guard”.

The council with the largest investment in the five named companies is Lothian, which manages funds worth £7.8bn for staff including Edinburgh city council workers.

Its trustees have £85m invested with Lockheed Martin, Northrop Grumman and Raytheon, deriving £3.8m in revenue from their holdings over the latest 12-month period for which records are available.

Its trustees have £85m invested with Lockheed Martin, Northrop Grumman and Raytheon, deriving £3.8m in revenue from their holdings over the latest 12-month period for which records are available.

Tameside Pension Fund, including Greater Manchester, has £79m invested with Raytheon and BAE Systems, pulling in £2.65m of dividend income over 12 months.

A spokesman for Tameside council referred the Guardian to its ethical investment policy, which states that “applying ethical, environmental or any other non-commercial policy either to investments generally or to selecting fund managers, would be inconsistent with our legal duties and responsibilities”.

It adds that trustees “do not actively invest in or disinvest from companies solely or largely for social, ethical or environmental reasons”. 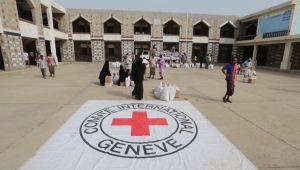 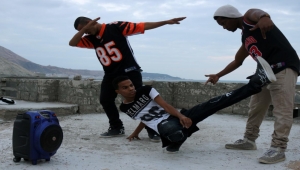 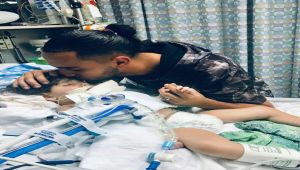