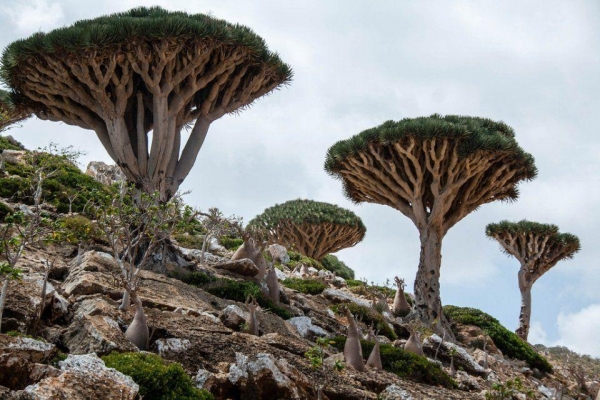 A new batch of mercenaries have arrived in Yemen’s Socotra island bolstering the UAE’s presence in the area, sources at Socotra International Airport have said.

Dozens of Indian and Bangladeshi nationals arrived on an Emirati plane, the sources said, and are being accommodated at the headquarters of the UAE forces on the island. Local sources claim this is not the first time the UAE has deployed foreign nationalities in the region.

Socotra’s 60,000 inhabitants have lived in relative peace, far removed from the war and humanitarian crises on mainland Yemen. However, since the arrival of UAE forces in April 2018 without prior coordination with Yemen, tensions have arisen between locals – who call themselves the “Security Belt in the Port of Socotra” – and Emirati forces, widely seen as occupiers. Numerous demonstrations have been held against the UAE presence.

According to the Socotra Post, the locals fear the UAE intends to carry out operations against Yemeni government forces or the islanders themselves. It has been said that the foreign soldiers and officials have been treating the island as if it belongs to the UAE rather than to Yemen, even raising Emirati flags over government buildings.

READ: UN to close 65% of health facilities in Yemen in September

In an effort to win over the population, the UAE has invested in the infrastructure of the island, including building the main hospital and a communications network, in addition to providing locals free healthcare and Emirati work permits.

However, there have also been reports of locals being denied entry to the UAE by officials in charge of traveller affairs, such as two students who were not allowed to sit their exams.

Socotra is located in one of the busiest shipping lanes in the world and the UAE has already established a military base on the island. This, along with bases it already maintains in the Horn of Africa leaves it in a strong position to control the global trade route.

The Socotra archipelago is a UNESCO World Heritage site, with a rich and unique biodiversity. The language of the local population, Soqotri is also unique to the island.