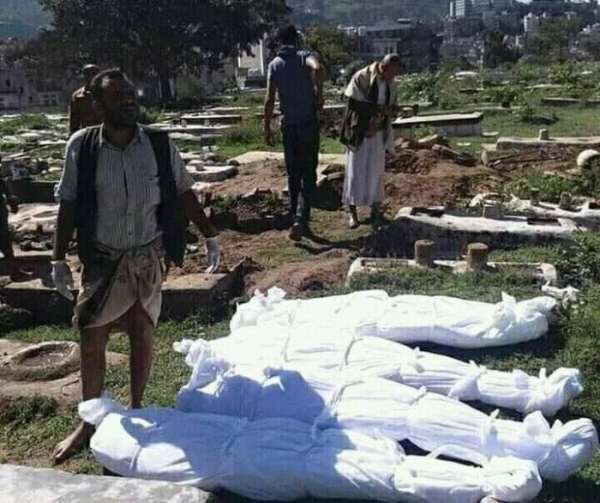 The United Nations warned on Wednesday that Yemen faces a severe lack of funding for its humanitarian response to its ongoing war, as well as for COVID-19, putting millions of lives at major risk. After an online “pledging event” hosted by the UN last Tuesday, only $1.35 billion was raised, only half of what is needed. This is likely to result in general health services in over half of the country’s hospitals closing from the next three weeks. The administration of water and sanitation for 8.5 million people will also be cut, as well as support for 2.5 million starving children in the next 8 to 10 weeks. This will not only cut relief to those reeling from the war, raising levels of vulnerability, but will also hamper efforts to manage the pandemic that has begun to spread throughout the country.

Speaking to CNN, Lise Grande, the head of the UN’s humanitarian operations in Yemen, noted that “in the countdown to closure there will have to be much wider cuts to Yemen at a time when the country is now facing the growing impact of the virus pandemic on people who are already badly malnourished and ill equipped to cope with it”. Grande grimly added “the worst-case scenario – which is the one we’re facing now – means that the death toll from the virus could exceed the combined toll of war, disease and hunger over the last five years [in Yemen].” In May, Jens Larke, of the UN Office for the Coordination of Humanitarian Affairs, had warned that Yemen’s health system had “in effect, collapsed”, with teams already turning people away in the few hospitals equipped for the virus in the country.

This lack of funding comes at the worst possible time in a country that the UN claims faces “the world’s largest humanitarian crisis”. It represents a terrifying predicament for its people, hundreds of thousands of whom have already died during the war and, according to Oxfam, two thirds of whom now face starvation. All this, whilst in the midst of a global pandemic. It is vital that major donors, including Saudi Arabia, the United Arab Emirates and Kuwait, which in previous years have pledged a combined $1.5 billion, step in again. Only Saudi Arabia has pledged $500 million in 2020. And, of course, it is imperative for fighting to cease for the most effective administration of aid.

This presents a serious blow to a country that is already badly malnourished as a result of a brutal five year war that continues to ravage the country. Its health system is severely underfunded and ill-equipped not only for a war, but also for a virus that has pushed health systems to the brink in some of the world’s most advanced economies. Its story reflects that facing war-torn countries – including Syria and South-Sudan – as well as those experiencing natural disasters like Cyclone Ampham, which has devastated Eastern India and Bangladesh. These crises have provided rife fostering ground for a virus that thrives on the vulnerable.

If funding is cut, most of the UN’s essential projects in Yemen will be unable to continue functioning past the end of the month. Their continual is vital for the tens of million of people that rely on aid in the country, not only for its direct benefits, but also in reducing the strain of COVID-19. The virus’ spread is likely to cause more unimaginable pain on people whose entire lives have been decimated by war. It is vital that their lifelines are not cut off.