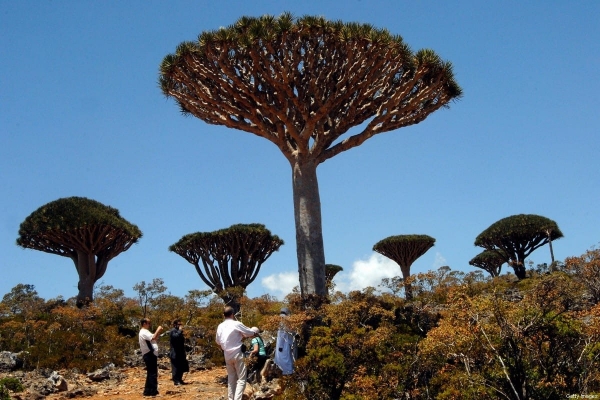 Saudi forces in Yemen's Socotra yesterday cancelled a UAE flight that was heading to the archipelago's airport due to a lack of coordination with the Yemeni embassy in Abu Dhabi.

He explained that the Saudi forces cancelled the trip due to crowds of tourists and foreign media professionals who are regularly brought by the UAE to Socotra without coordination with the Yemeni government.

The unnamed source confirmed that "the UAE is imposing its control over foreign tourism coming to Socotra", noting that "any foreign tourist who wants to visit the island today is required to come through Abu Dhabi".

International reports indicate that Israeli and foreign tourists arrive in Socotra after receiving visas granted by Abu Dhabi without obtaining permission from the Yemeni government.