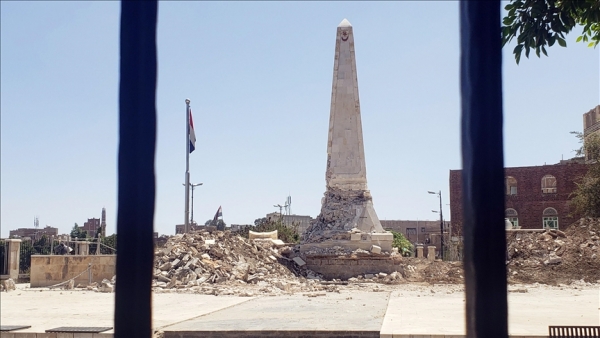 [ Turkish memorial after it was destroyed ]

Armed militia of Houthis attacked, beginning of this week, a Turkish materialized memorial at the capital of Sana’a ruled by rebels since September 2014.

Video clips taken by activists showed bulldozers and other equipments along with armed Houthis destroying the trophy being at the surrounding of the Yemeni Ministry of Defense, out of the old city of Sana’a’s wall.

According to the wide spread videos, a Houthis slogan could be heard while the destroying the memorial. They also showed assaults for the Turkish president Rajab Tayyab Erdogan protesting on the current Israeli president’s visit to Ankara.

The Turkish ministry of foreign affairs strongly  condemns the attack described with the treacherous. “We strongly condemn the treacherous attack made by armed Houthis on the trophy of the Turkish martyrs’ graveyard on the 12th of March, that caused big damages”, the Ministry said in a statement.

The statement also assured “The Turkish legacy at Yemen represents a symbol for the mutual history and the accompanied running relationships, and disrespecting it is unacceptable”.

The previous Turkish president Abdullah Gul wrote on his Twitter account expressing his sad feeling against the destroying of the trophy of the Turkish martyrs at Sana’a by the Houthis rebels.

He posted a photo for him while the opening of the trophy along with the previous Yemeni president Ali Abdullah Saleh, saying “I had attended the opening of this trophy on 2011 during my visit to Yemen, to commemorate the memory of thousands of our martyrs that left in the Yemeni deserts”.

“I’m sure that Yemeni people would repair such assault”, He added.

This trophy was built as a remembrance for the Turkish troops that were killed in Yemen during 400 years, at the area that embodies the Turkish legacy and the former Ottoman barracks.

It’s worthy to say that the Irani-backed Houthis has controlled the capital of Sana’a and some northern provinces of Yemen after the coup made against the recognized government on 2014. The group runs a war against the Saudi-backed government since 2015. 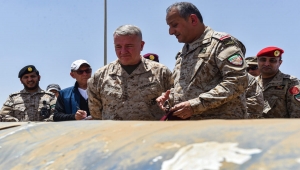 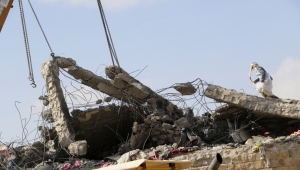 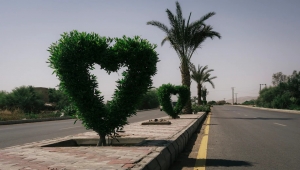