English
The National Committee for Investigation: We have documented 221 cases of violations in Yemen
- TAIZ Saturday, 05 November, 2022 - 01:33 PM 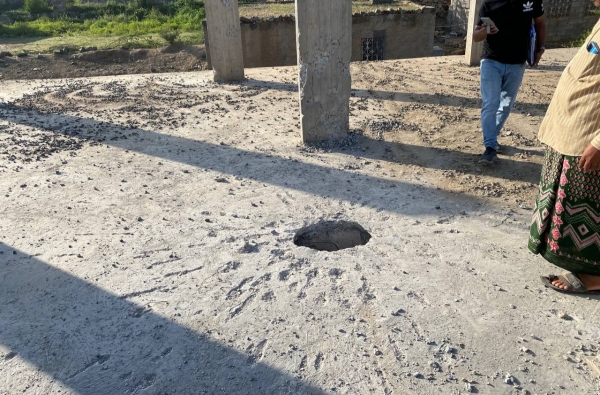 The National Commission to Investigate Alleged Violations to Human Rights (NCIAVHR) emphasizes its commitment to inform the victims and the national, regional and international public opinion of the recent progress of the field activities by monthly press releases.

In this brief release, the Commission presents an explanation of the most important tasks and updates, especially after the recent decision of the Human Rights Council at its 51st session to renew confidence in the Commission, support it to carry out its work as the peer international investigation committees. The Commission also met with the President of the Presidential Leadership Council and hand him the tenth periodic report as stipulated in the resolution create the Commission.

During the month of October, the Commission completed the documentation and investigation of (221) incidents of violations committed in previous periods, related to international humanitarian law and international human rights law, including (75) incidents of targeting civilians in different governorates, in which (29) people were killed, including (5) women, (9) children, and (58) wounded, including (5) women and (16) children.

Moreover, the Commission monitored (21) victims of the explosion of mines and explosives, including (3) dead men and (18) wounded, including five children and three women. It also documented (95) victims of arbitrary arrest in the governorates of Amanat Al Asimah, Hajjah, Saada, Taiz, Lahj, Dhamar, Marib and Aden, (51) Incidents of destruction of public and private property, and documenting (7) incidents of torture and sexual violence.

Within the framework of field investigation activities in all Yemeni governorates, and in conjunction with the painful incidents in Taiz governorate, which led to the death and injury some civilians, the Commission team visited and investigated directly and immediately the incidents of bombing and targeting of civilians and the explosion of mines.

The field visits program included the sites of violations in the neighborhoods of Al-Dawa and Saylah Oqba Munif in the Salh district, the Old Airport district in the Mudhaffar district, and parts of the Maqbanah district. In these areas, the team inspected the effects of the bombing, examined the remnants of the projectiles used in those incidents, and conducted interviews with a number of witnesses and injured victims.

In the same context, the Commission's teams visited the areas of Karsh and Al-Shareja in Lahj governorate, and listened to some victims in the areas of Morays and Qataba in Al-Dhalea governorate and Al-Durayhimi, Al-Tahita and Hays areas in Al-Hodeidah governorate.

The Commission's field team in Taiz governorate visited all departments of the Central Prison, Military Intelligence and Political Security Prison, inspected them, and assessed the conditions of inmates there and follow up the release of a number of them. 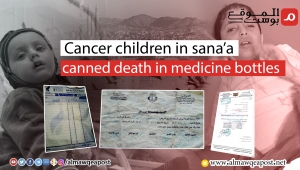 Tuesday, 18 Octoper, 2022
The Canned Poison in Medicine Bottles.. An Investigation by “Almawqea Post” Reveals the Death Doses and the Tragedy of the Children with Cancer at Yemen 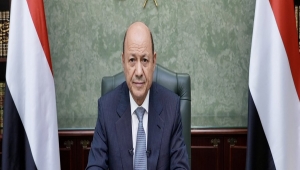 Saturday, 24 September, 2022
YEMEN: Alalimi Admits that there are differences within the Presidential Council and confirms that some members are trying to drag them into the conflict square 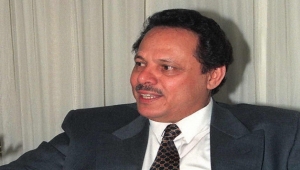 Saturday, 21 May, 2022
Exclusive: Ali Nasser Mohammed to “Almawqea Post”: Yemen is in a Serious Danger, and We didn’t Prefer such an End for Hadi
Latest News